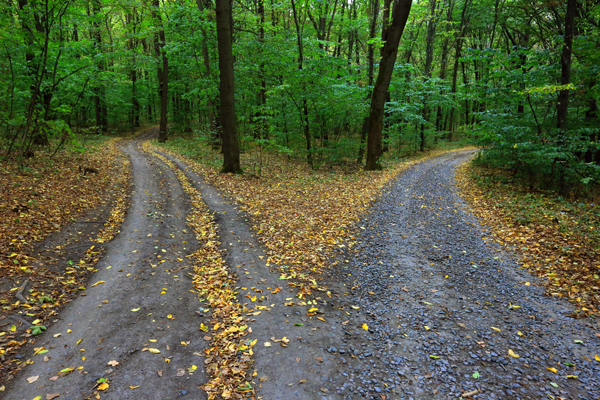 When I first undertook representation of the wife in this litigation case, I anticipated nothing more than an early resolution of the issues. After all, both parties earned comparable, albeit modest incomes. They had a home which was under water and the subject of a foreclosure. One child was in high school and the other child in middle school. The assets and liabilities to be divided were minimal.

As the case developed, however, it soon became apparent that the only goal of both of the litigants was retribution. Their hatred for each other spewed over to the only remaining issue which they were able to contest. Unfortunately, that issue involved the custody of the children. Both parties dug in their heels and refused any effort to negotiate a reasonable solution. We are now more than one and one half years later after countless motions, court appearances, court evaluations, psychological evaluations, CP&P allegations and investigations. An inordinate amount of attorney’s fees incurred have depleted any savings these people may have enjoyed. Their mutual objective was to keep the children from the other. They measured custody not just in days, but in actual hours, with each refusing to concede or budge from their intransigent positions.

On the day the case was called in for trial, the matter was able to be settled after countless hours utilizing the services of a court appointed psychologist as well as the active participation of the Judge. However, any semblance of peace between these parties was soon dashed. As one may have anticipated, only weeks after a Final Judgment of Divorce was entered, Motions were already filed by each side, all designed to limit or restrict the other’s time with the children.

Not once throughout the entire ordeal did either party consider the effect their actions were taking upon the children, nor what was in the best interests of the children. Never did either party acknowledge the children may be better off having a quality relationship with both parents. Their anger and bitterness toward each other dictated a posture of inflexibility. Neither parent made any attempt to encourage the other party’s parenting time. Instead, the fight was on and has continued unabated. Their quest was to insure that the other parent’s relationship with the children was destroyed.

Needless to say, this tale does not have a happy ending. The children are in desperate need of therapy, but are not able to avail themselves of necessary services because the parents cannot agree on the simplest decision such as the selection of a therapist. The result of not fostering a meaningful relationship with the other parent has now caused the children to begin to resent both of their parents. Instead of creating harmony in the lives of the children, the parents have caused a major rift in the family. The children are hurt, confused, and despondent. Their school work and social lives have suffered dramatically. The future is grim for this rapidly deteriorating situation.

A Tale of Success

When I first spoke about the collaborative process with my client, he was both intrigued and interested in the concept. He was understanding of the fact that the most important asset of the marriage was the children and that they would be better served and able to flourish with the guidance and support of both parents. Both he and his wife agreed to minimalize discord in the family and to continue to nurture the needs of their children. They chose not to become enemies, but rather to amicably address all issues concerning not only the custody and support of the children, but the remaining matters of alimony and distribution of their property.

This case was much more complex than the case discussed above. However, since the parties were able to utilize other professionals available through the collaborative process, a settlement was able to be achieved within a reasonable time. With the help of a financial advisor and a mental health professional, they were able to resolve any potential dispute in a productive and creative fashion. The amount of time and money expended in the case was nominal compared to the protracted litigation described in the case above. The parties treated each other with respect and dignity throughout the process. It is highly unlikely either party will return to court for any issues that may arise in the future. Rather, because of the manner in which their divorce was handled, they will be able to address any such problem through mutual discussion and decision making.

The size and feel of these paragraphs is a microcosm of the difference between litigated and collaborative cases and the corresponding emotions they evoke. One process resulted in the destruction of the family while the other fostered a spirit of cooperation and flexibility.

In which type of case would you prefer to be involved?