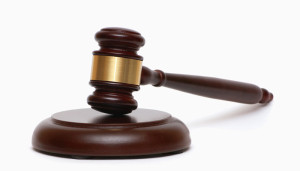 In a published decision issued by the Appellate Division of the New Jersey Superior Court on April 13, 2015, the court agreed with a trial court judge that a 20 year woman who had left her mother’s home and began living with her biological father was legally emancipated because she was beyond the sphere of influence of both of her parents. The young woman had been adopted by James Shewchuk when she was about 2 years old after he married her mother. The young woman sought a continuation of child support from her adoptive father and mother, contending that she was pursuing her education and that her biological parents were supporting her in addition to her working a part time job while attending a community college.

The case is LLEWELYN V. SHEWCHUK.